Bolivia doesn’t seem to fit in with its neighbors to South America. It is the largest, most remote, and most rugged nation in the Western Hemisphere, and, as one of South America‘s two landlocked countries, it doesn’t even have a beach. But Bolivia is a beautiful country, diverse in geography, with spectacular natural landscapes and a multitude of unique visitor experiences.

Bolivia often referred to as “The Tibet of the Americas,” offers a wide variety of natural and man-made attractions. The Andes, which cross Bolivia, is the highest mountain range outside of Asia. At 12,010 feet, Bolivia’s capital, La Paz, is the highest seat of government in the world. Lake Titicaca is one of the world’s highest commercially navigable lakes, and home to the Uros, a pre-Incan people who live on artificial floating islands on the lake. The Incas and other civilizations left behind ruins that still exist in the 21st century, including the Temple of Kalasasaya in Tiwanaku.

La Paz, surrounded by snow-capped mountain peaks, is home to nearly one million residents. Highlights for visitors to La Paz include Sagarnaga Street, just south of Plaza San Francisco, the city’s main tourist area featuring souvenir stores, quaint shops, budget hostels, and cafes; the Plaza Murillo, which contains government buildings and the city cathedral; and El Also, which features a bustling street market every Thursday and Saturday, where customers can pick up vintage clothing and antiques at bargain prices. La Paz also features museums devoted to the native history and culture, and also museums devoted to Bolivian contemporary art, musical instruments, textiles, precious metals, and even the Coca Museum, a favorite of foreign tourists, which details the history and significance of the coca plant. The best time to visit La Paz is from April to October when the warm air makes the high elevation more tolerable. For genuine white-knuckle adventure, the Yungas Road, a 40-mile stretch that winds down through the mountains from La Paz to Coroico, is often described as the world’s most dangerous road. The narrow, muddy route, with drop-offs of more than 2,000 feet and no guard rails, claims the lives of hundreds of motorists every year. But the danger has made the road a popular destination for mountain bikers, attracting thousands every year and launching businesses that provide them with transportation, guides, and equipment.

Related Post:   Travel Tip: How to Plan for Your First Big City Trip

For something a little calmer, the city of Potosi is a UNESCO World Heritage Site, and is reportedly the highest city in the world, at 13,420 feet. The city, located near a mountain that was once thought to be made entirely of silver, is the site of silver mines that produced fabulous wealth for the Spanish Monarchy. From the 16th through the 18th centuries, an estimated 45,000 tons of pure silver were mined in the area, and Potosi became one of the largest and wealthiest cities in the world. Today, Potosi is a city of grand churches and ornate colonial architecture and offers tours of its still-functioning mines.

In recent years, Bolivia has become a hotbed for eco-tourism and adventure activity. The country has a strong focus on trekking along ancient Inca routes through the Cordilleras, mountaineering and jungle tours with stays in eco-lodges, lake excursions, skiing at the world’s highest ski resort, rainforest hikes in search of wildlife, and canoe tours and bushwhacking through the Upper Amazon River basin. This striking and beautifully desolate country surrounded by Peru, Brazil, Paraguay, and Chile is a combination of distinctive Amazonian and Andean landscapes and remnants of mysterious ancient civilizations, and half of its population maintains traditional indigenous value.

Need help planning your next trip? The Trip Atelier  takes the stress out of vacation planning. Schedule a consultation and start crafting a memorable vacation today.

Bogota, the capital of the Republic of Colombia, is located 2,460 meters above sea level in the center of the…

At more than 2,600 miles from north to south and 221 miles wide at its broadest point, Chile is a…

If you have ever rented a car or van, you have probably encountered a pushy salesperson. Make no mistake, behind…

Colombia has long been considered a dangerous travel destination, thanks to a civil war spanning over five decades and a…

Artists from Australia and all over the world come to Adelaide for the annual Adelaide Fringe Festival. People anxiously wait… 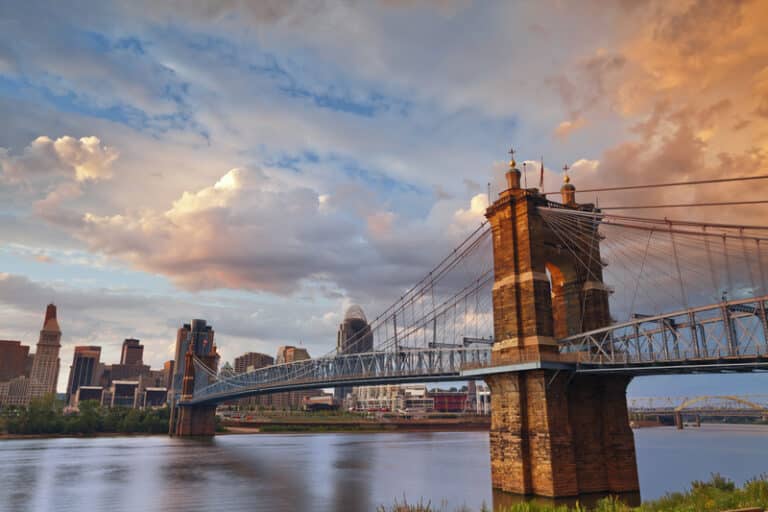