“There’s enough land here to hold all the ideas and plans we can possibly imagine,” said Walt Disney of the vast Florida grounds that would become the Walt Disney World Resort, with a twinkle in his eye. Walt Disney World has become the most magical place on Earth. A place where we all come to play with numerous theme parks and experiences.

Mickey Mouse’s playhouse has perfected the something-for-everyone ideal. Whether a visitor is looking for thrills and adrenaline rushes at Hollywood Studios to someone who is looking to stroll around the world in Epcot, everyone can find something they love at the sprawling resort.

Get to Know the Parks

The Magic Kingdom is the famed, storied park with old-fashioned rides such as Peter Pan’s Flight to the futuristic Space Mountain thrill ride.

Another park, Epcot, offers a mix of adrenaline, world exploration and Disney magic. Epcot’s Soarin’ Around the World high-glide adventures transports thrill-seekers to great heights while the other side of the park allows guests to visit 11 different countries in the World Showcase.

Walt Disney World’s two other resorts differ significantly. At Disney’s Animal Kingdom, the cutting-edge technologies used in the park’s featured attraction, Avatar Flight of Passage, contrasts with one of the park’s other landmark features, Kilimanjaro Safaris.

All these theme parks and other Walt Disney World properties make the resort the world’s largest amusement park. The Polynesian Village Resort’s waterfalls and lush gardens differ from the playful mood at the All-Star Sports Resort. And the tropical ambiance of Old Key West Resort or the casual elegance of the New England seaside at the Yacht Club Resort offers guests whatever atmosphere they want.

Staying on property has several perks for hotel guests. One is guests are given special privileges like Extra Magic Hours where those staying in Disney hotels get to stay in the parks longer. Another perk is transportation within Walt Disney World, including all the theme parks. Disney World has more than amusement parks. The resort also houses five championship golf courses, two miniature golf challenges, tennis, horseback riding, waterskiing and world-class spas. These amenities help to not only give you rest between theme park thrills, but they also provide all guests with the magical experiences they traveled to the resort for.

Walt Disney World is the most magical place on Earth. Don’t wait to book your Disney vacation and spoil your inner child. Contact us at hello@k3travel.com to start planning your vacation today! 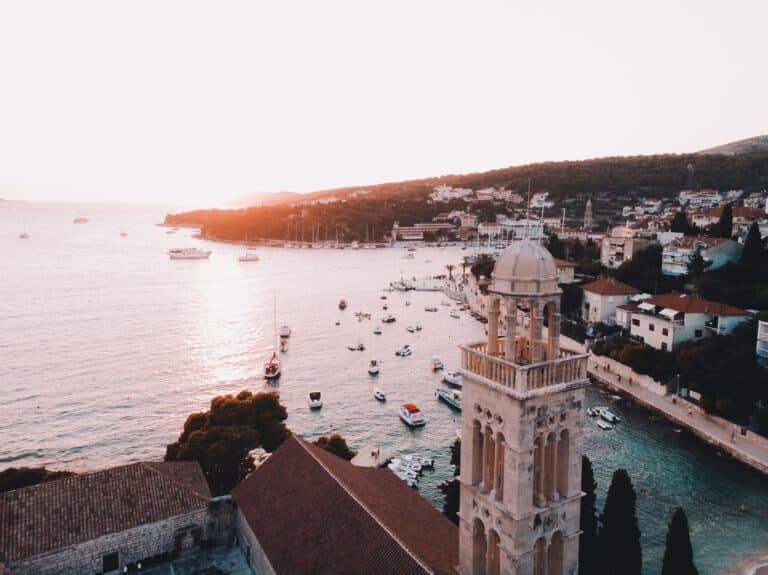 The Republic of Croatia is a country in Central Europe, situated at the crossroads of the Pannonian Plain, the Balkans,… 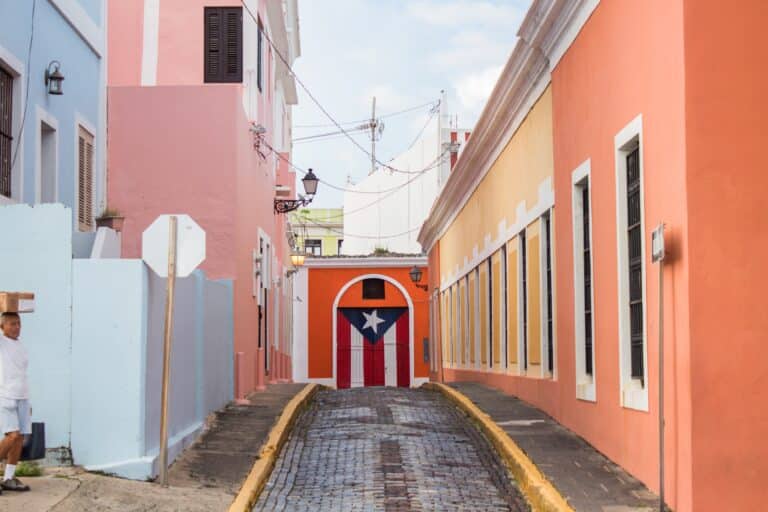 Your honeymoon is an important part of the wedding experience, and after months of exciting but exhausting wedding planning, it… 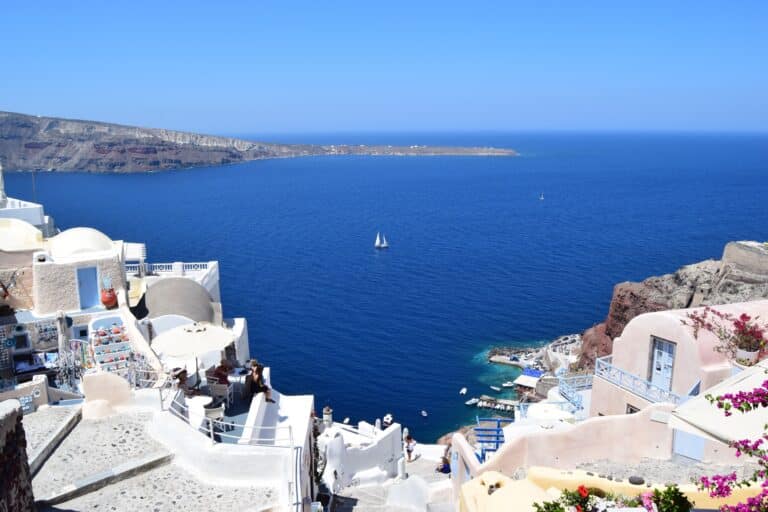 Greece has always been an ideal Mediterranean vacation destination. With over 1,400 islands (230 inhabited), it can be hard to… 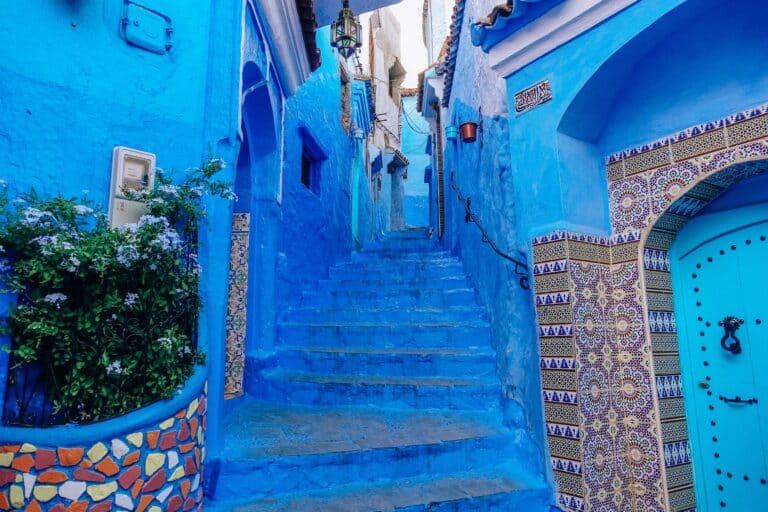 The dunes outside Merzouga in the heart of the Sahara are taller than you imagine. Rising 150 meters high in…