Colombia has long been considered a dangerous travel destination, thanks to a civil war spanning over five decades and a multi-billion dollar drug industry, embodied by the infamous Pablo Escobar. But opinions are changing and the country is opening up to the burgeoning tourism trade that many hope will become a mainstay of the economy moving forward. Here are six places not to miss when visiting Colombia.

Colombia’s capital is cool in more ways than one — thanks to being at high altitude, temperatures rarely fluctuate from the 58-degree F mark. But it’s also home to a pulsating art scene, a laid back cafe culture, a fresh restaurant scene, and plenty of trendy bars to hang out in full of well-dressed locals drinking craft beers or bottles of Aguardiente, Colombia’s national drink.

Most travelers opt to stay in La Candelaria. The neighborhood steeped in centuries of political history and there’s a fascinating blend of old and new at play here. Imposing colonial architecture and politically charged graffiti can be spotted at every turn and there is a large, very visual police presence, giving it a safe feeling in contrast with its reputation.

For many, just the mention of Medellin’s name conjures up terrifying images of the drug cartels that ran riot here for decades. But Colombia’s second city, dubbed “The City of Eternal Spring” has overcome its past. This regeneration has hinged on ambitious plans to connect the poorest communities with the prosperous center. Building modern transport systems, including a state of the art metro system, has played a large part in the transformation.

There’s also a cable car that ascends high into the hills of the favela-style townships surrounding the city, providing impressive panoramic views that are not to be missed. It’s amazing to think that less than two decades ago Medellin was the undisputed murder capital of the world. It’s well worth a visit to witness the transformation.

A beautiful island off the coast of Nicaragua where the water is crystal clear, the skies are always blue and you’re welcomed with a friendly smile. Hire a moped and you can ride around the island in a single day, but there’s enough going on here to keep you busy for weeks. The island of San Andres has a distinctly Caribbean feel, slow-paced and easy-going, although if you’re looking for water activities you’ve come to the right place.

Go scuba diving or snorkeling in waters that possess near-perfect visibility and some of the finest coral reefs in the world. You can also go surfing, fishing, hire a jet ski, or take a bumpy ride on a banana boat. You should also visit one of the many surrounding islands. Johnny Cay is a 20-minute boat ride away, or spend a few days on the even more remote Providencia.

This is probably the most accessible part of Colombia, with dozens of low-cost flights touching down every week from the U.S., It takes under three hours to fly from both Miami and Fort Lauderdale. There are plenty of accommodation options here, ranging from budget-friendly package holidays to luxurious five-star boutique hotels, as well as numerous low-cost guesthouses and hostels. Picturesque colorful buildings, a laid back Caribbean vibe, and exquisite beaches make this one of the most popular tourist destinations in Colombia.

Walk around the Old Town on the huge walls that were built to guard it against attack when it functioned as a port while under Spanish rule. Get lost in the quaint narrow streets filled with great restaurants and street vendors, or simply chill out on the beach sipping coconut cocktails. There is something for everyone in Cartagena.

While the city itself may not have the best reputation as a destination in its own right, Santa Marta’s beauty lies in what’s around it. It’s the perfect place to explore the nearby Tayrona National Park from, visit some of the stunning Caribbean coast and also complete the challenging jungle trek to Colombia’s historic rival to Machu Picchu, the Ciudad Perdida (Lost City). It’s a great base from which to explore the entire region. There’s an extraordinary diversity to Colombia’s landscape, encompassing large swathes of stunning jungle, beautiful Caribbean coastlines and surprisingly modern, hip cities. If you are yearning for a truly diverse South American getaway, Colombia should definitely be top of your list.

This gorgeous little lakeside town is just two hours outside of Medellin. Many tourists come largely to see the nearby Piedra de Penol, Colombia’s answer to Sugar Loaf Mountain, but the town itself is a far greater attraction. Its picturesque little houses, painted and cheerful, bright pastels, with multicolored wooden verandas, are famous for their decorative panels called zocalos.

Dressing in South America can vary as much as the continent’s geography. Whether you’re trekking to Machu Picchu or window… 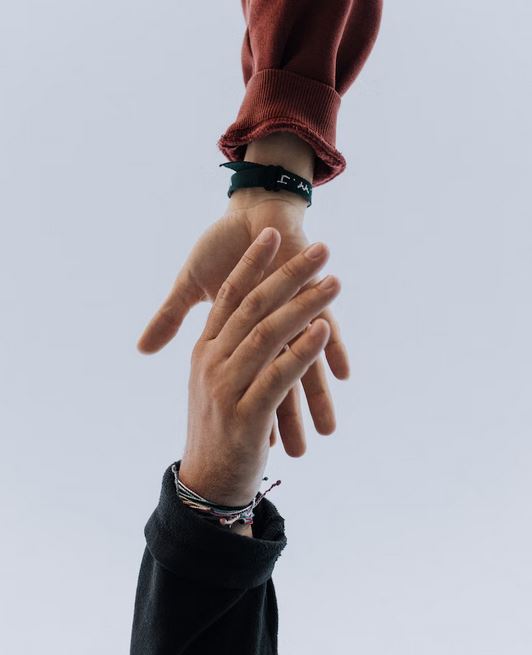 Voluntourism has become a popular trend. These adventures can teach you lessons, make you kinder, open your eyes and increasing gratitude. 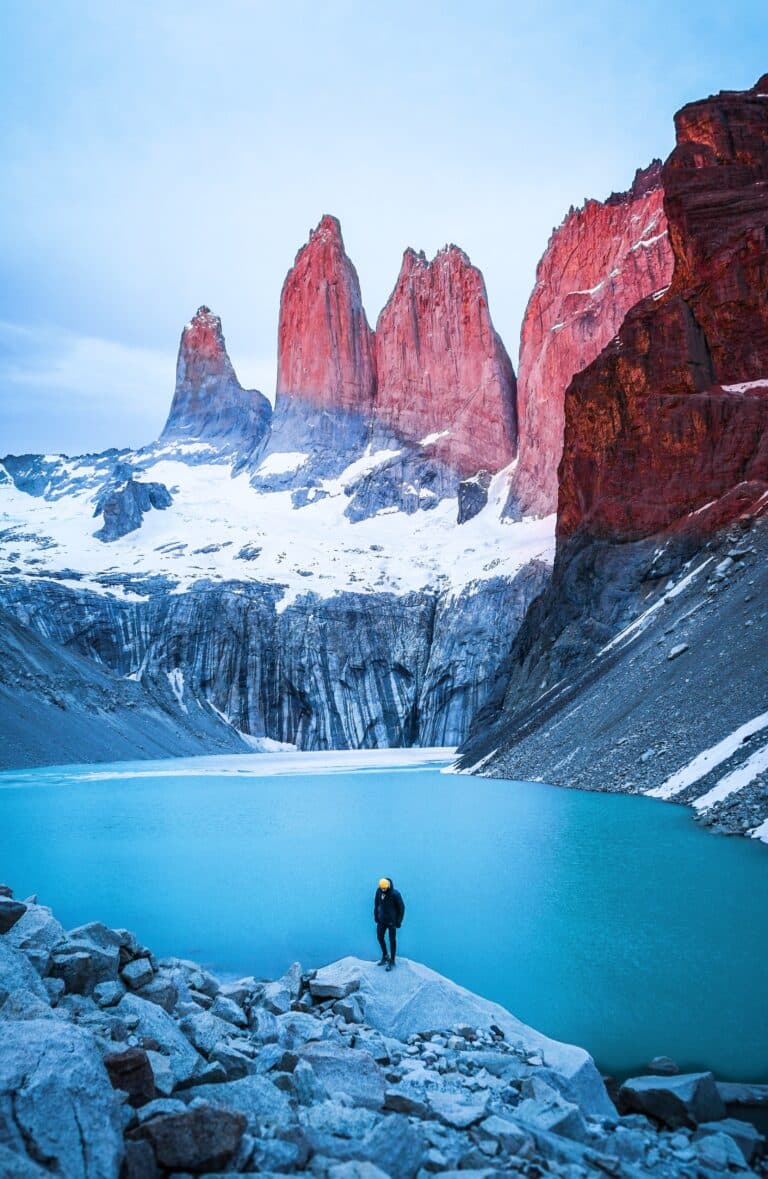 World-renowned Chilean poet Pablo Neruda once claimed, “Anyone who hasn’t been in the Chilean forest doesn’t know this planet. I…