If the northern lights are on your bucket list, there are ample places to spot them across the globe. This magical and natural occurrence draws tens of thousands of visitors a year to places like Iceland, Greenland, Norway, and Sweden. Want to stay a little closer to home? Great news: There are a few places right here in North America that are considered some of the best aurora borealis viewing in the world.

Situated directly under the Auroral Oval lies the town of Fairbanks, Alaska, in the perfect position for northern lights viewing. In addition to its prime location, Fairbanks receives very little precipitation, resulting in many clear night skies.

Fairbanks aurora season runs from August to April and generally can be seen four or five nights over any seven-night period. It is said that visitors who stay three nights or more have a 90% chance of witnessing the lights. Spot the lights on a guided tour, on a deck under a blanket. Or venture out yourself in the wee hours to try and catch a glimpse.

Also located under the Auroral Oval is Yellowknife, in Canada’s Northwest Territories. Some of the world’s best northern lights viewing are said to be in Yellowknife, with over 200 nights a year for visitors to choose from.

There are two northern lights seasons in Canada’s Northwest Territories. The first in the autumn, and the second in the winter. From mid-August until the end of September is the fall season, with the temperatures on land and water both (comparatively) warm. The winter season for aurora viewing runs from mid-November until early April. And while the temperatures drop substantially, there’s something magical about witnessing the northern lights dance above a blanket of snow and ice.

Set against a stunning mountain backdrop, the Idaho Panhandle National Forest provides visitors with aurora borealis displays each winter. One of the most reliable places to spot them (and also the most popular) is Priest Lake, roughly 50 miles south of the Canadian border. Photographers and northern lights enthusiasts flock to this

Related Post:   What to Expect on the Grand Alaskan Cruise

Unbeknownst to many, the northern lights are active throughout the year, but only visible in certain months. Optimal viewing in Idaho is from September through to March, on dry and clear nights.

Another region located directly under the Auroral Oval is the northern Canadian town of Churchill, Manitoba. Early fall (August and September) or late winter/early spring (end of January through to April) presents the best aurora viewing opportunities in Churchill.

One of the best things about aurora borealis viewing in Churchill is the wildlife viewing opportunities during the day, specifically polar bears. Often referred to as “lords of the Arctic”, these gentle giants can be spotted frolicking among bright pink fireweed in the summer months and hunting for seals on the icy Hudson Bay during the winter. It’s hard to imagine a more magical vacation, with days spent spotting these magnificent creatures in the wild. And nights marveling at mother nature’s greatest light show – the northern lights.

Want to cross the northern lights off of your bucket list? The Trip Atelier takes the stress out of vacation planning. Reach out to me here, and I can make it happen! 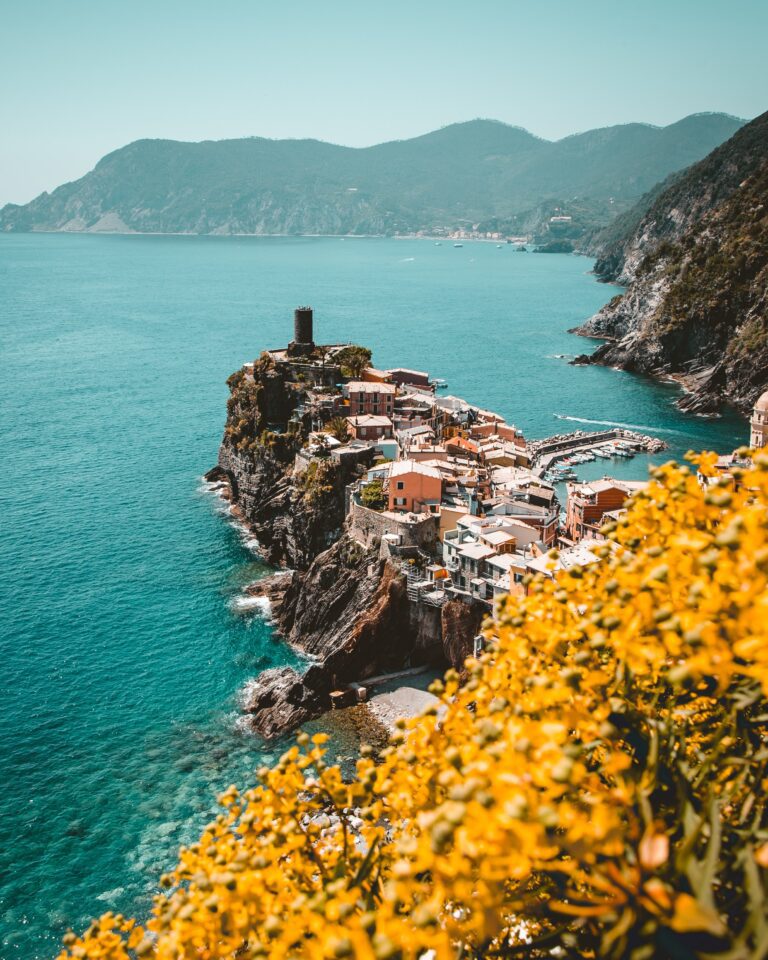 It’s nearly impossible to think of Italy without dreaming about decadent plates of pasta, baked-to-perfection-pizzas, and an abundance of gelato…. 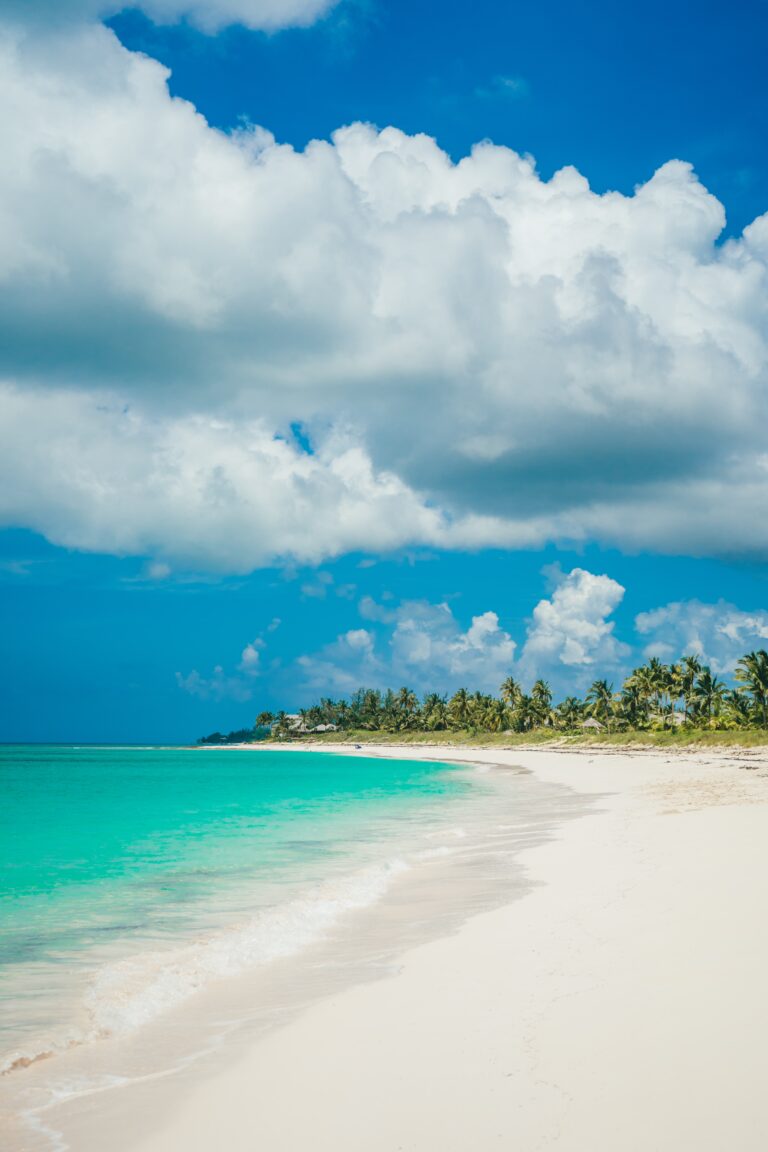 You may think sun, sand, tropical drinks – Caribbean destination is all the same right? Wrong! There are countless unique… 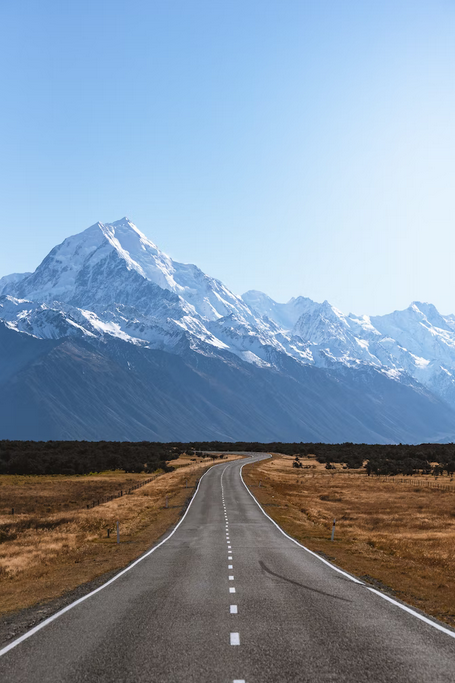 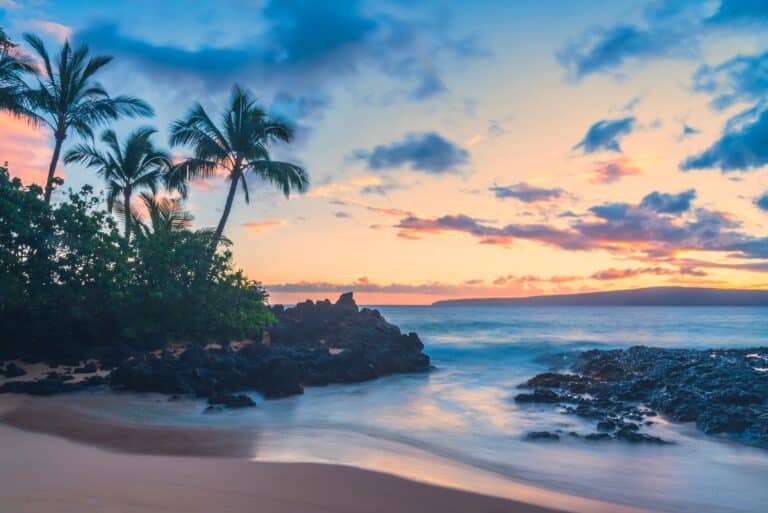 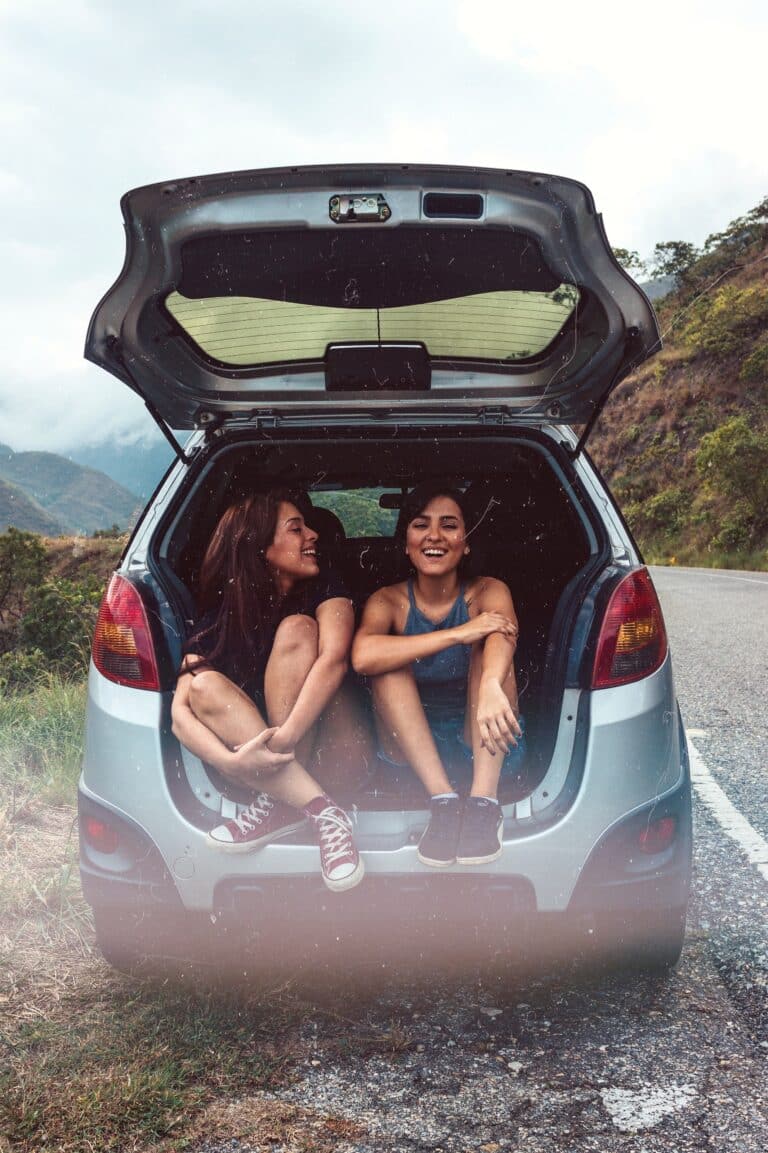 Road trips are some of the most liberating vacations! The wide-open road calls for off-the-beaten-path adventures and endless surprises. One… 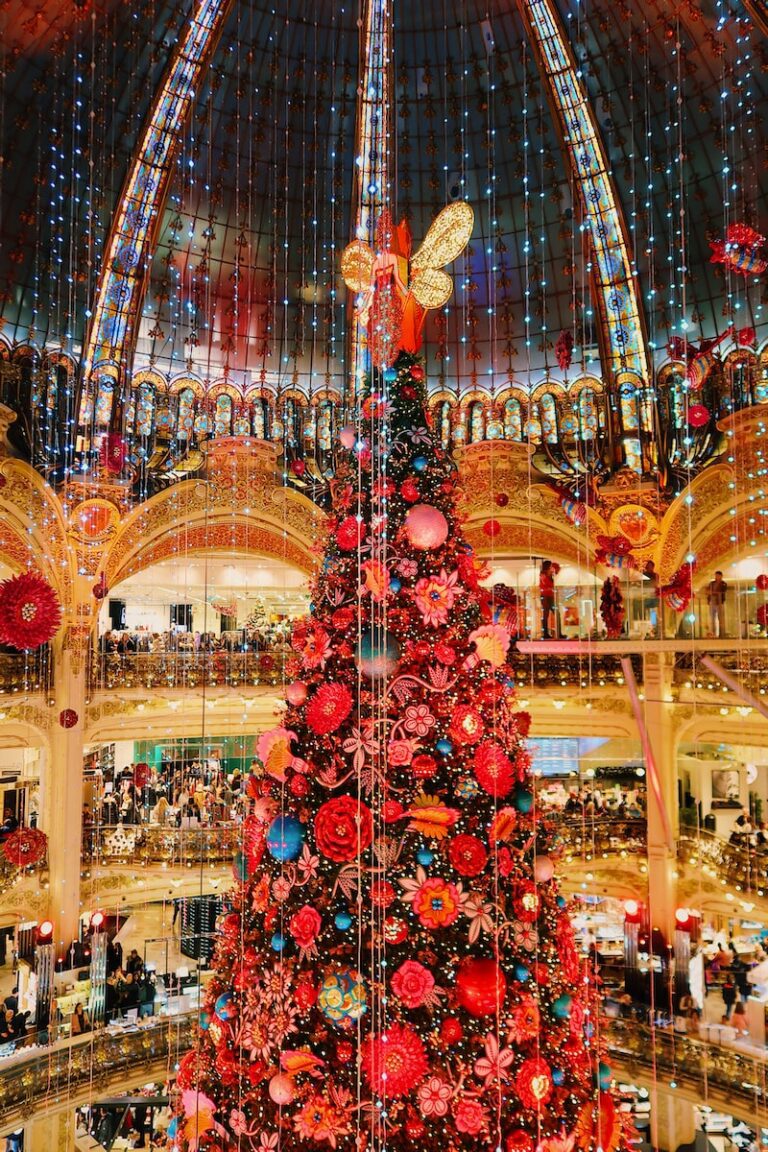 If you’re looking to combine a holiday with a good dose of Christmas cheer, look no further than these Christmas…